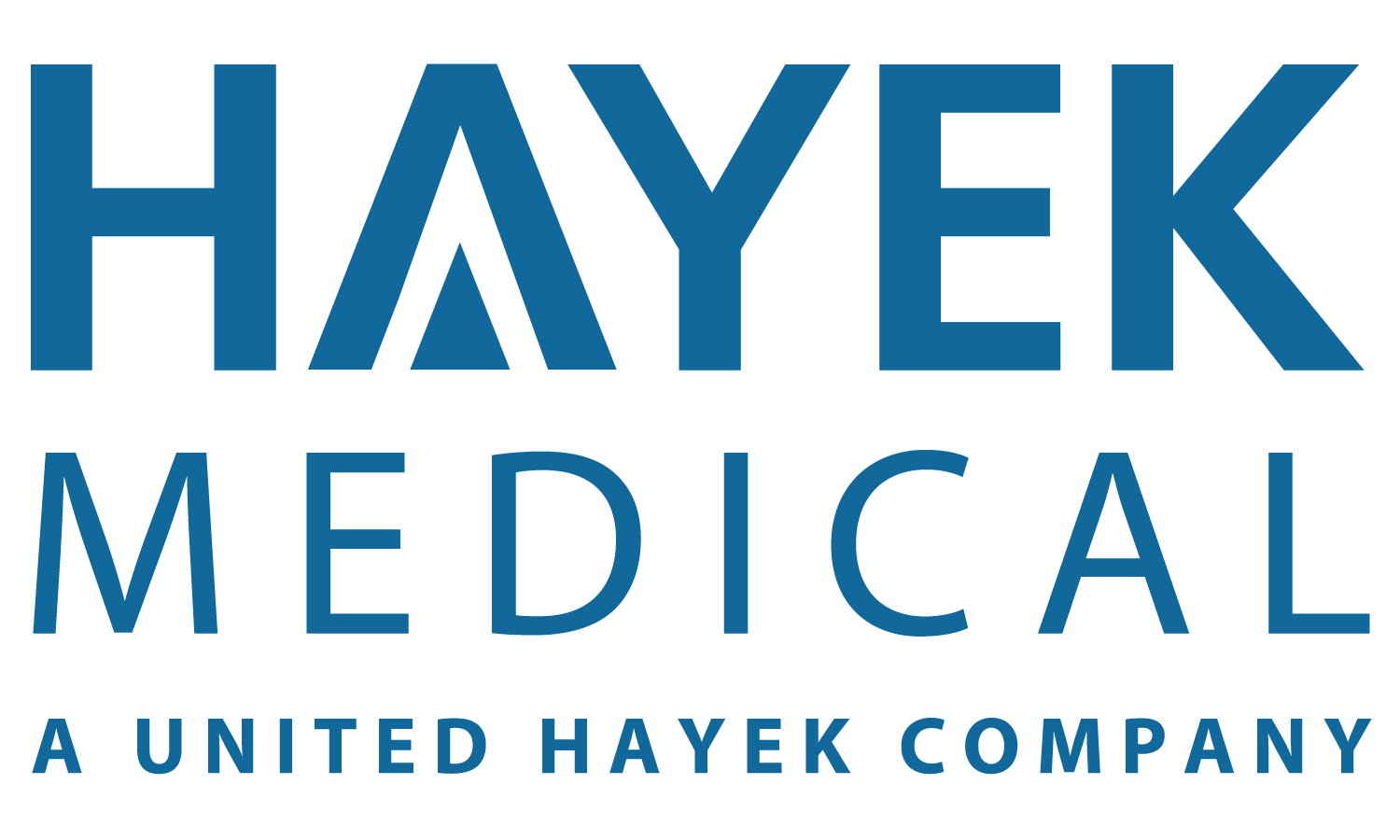 Functional residual capacity (FRC) is the volume of air present in the lungs at the end of passive expiration. At FRC, the opposing elastic recoil forces of the lungs and chest wall are in equilibrium and there is no exertion by the diaphragm or other respiratory muscles. FRC is the sum of expiratory reserve volume (ERV) and residual volume (RV) and measures approximately 2500 mL in a 70 kg, average-sized male (or approximately 30ml/kg). It cannot be estimated through spirometry, since it includes the residual volume which cannot be directly measured¹.

The purpose of the functional residual capacity is to keep a volume of air in the lungs at end expiration and to facilitate gas exchange, as diffusion of gas happens at the level of the FRC in a normative state which helps move air during speaking, activity, and breathing. There are two reasons why maintenance of gas in the lung at end-expiration (i.e., FRC) is important.

A normal FRC is between 1.7 to 3.5 L, however, FRC can be influenced by several factors.

FRC is increased by:

FRC is decreased by:

●Gender (woman have a 10% lower FRC when compared to men) 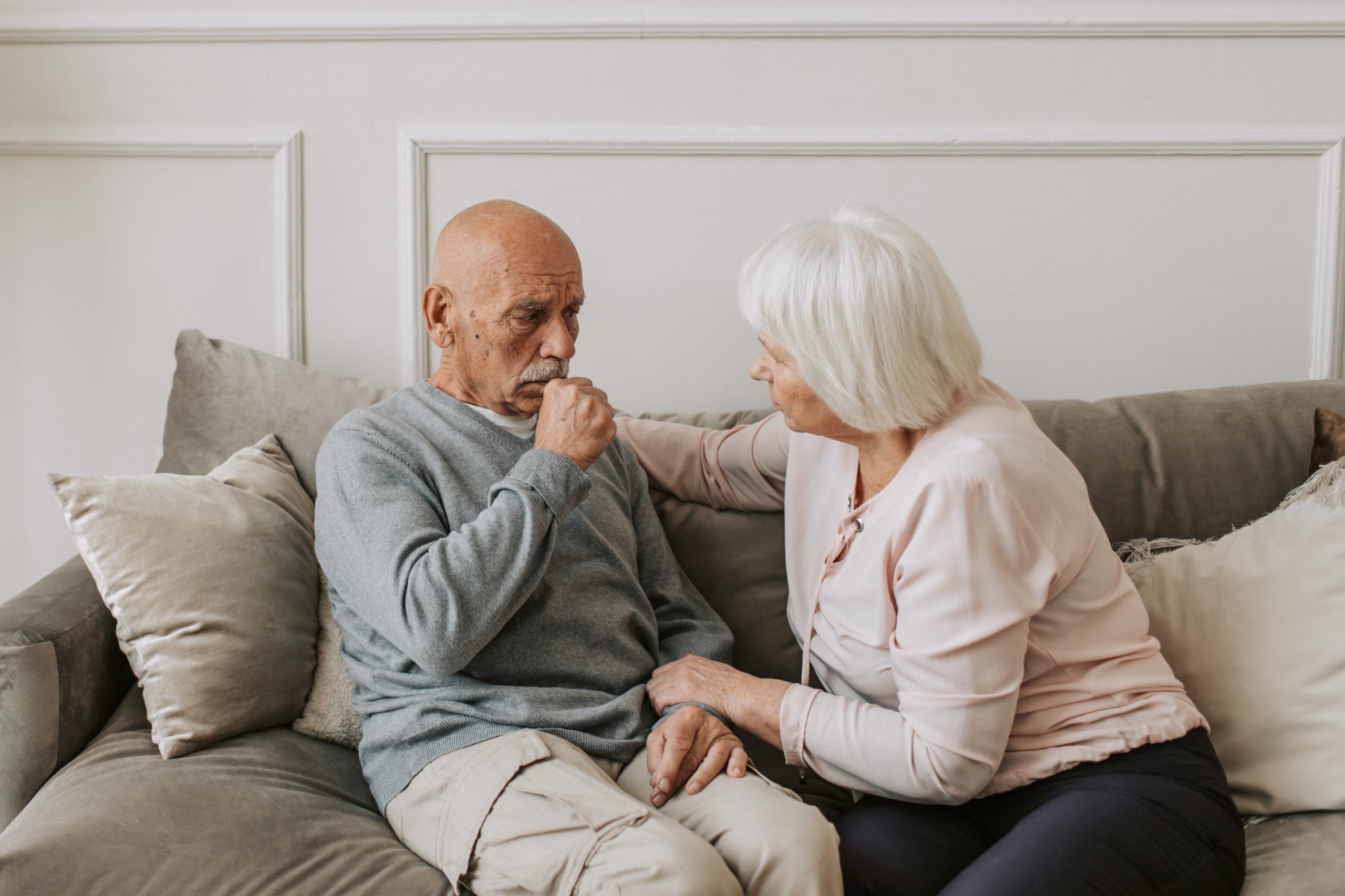 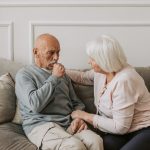 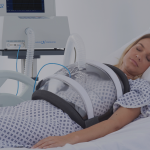